The second day in Ireland was just as magical as the first. Since the weather was still beautiful, we decided to spend the day driving along the coastline to tour the beaches of the Wild Atlantic Way.

What a freaking PERFECT day! We drove through Spanish Point, Quilty, Doonbeg, and down to Kikee. We stopped in Lahinch first. In true Irish fashion, many locals told us it was a lovely town with great beaches and places for shopping. The beach itself was pretty but we couldn’t get down to it due to construction going on that day, and the town itself was larger than what we were after, so we ventured on. We did note that Lahinch was big on surfing and golfing, and that everyone we encountered was incredibly nice, so if we are ever around that way again and looking for a place to surf, we know where to go. 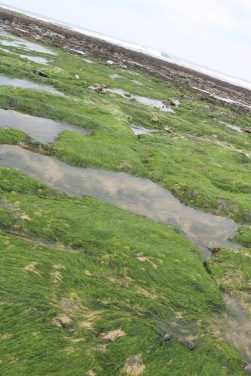 Our next stop was Doughmore Bay. I loved this place! The beach was uncrowded and peaceful. I took my shoes off and danced in the cold Atlantic while Andy snapped photos. I didn’t mind the sand that clung to me afterwards – this was my element. I’ve always been the type of person that felt peace with the sand and the surf and the sun. My mother always joked that I was half mermaid and, when I was younger, I believed her.

Eventually Andy pulled me away from Doughmore and we continued the scenic drive until we landed in Kilkee. Kilkee beach had more of a family feel, with places to rest and places to eat. There was more activity, but that didn’t stop me from, once again, stripping off my shoes and splashing in the ocean water. I got the hem of my pants wet and gave a family a good laugh with my frolicking, but it was a fabulous feeling. Andy took the time to just sit and watch the beach for a bit. The amount of driving he was doing was taking its toll and he needed time to just recoup before pressing on.

Once he was ready to get back on the road, we drove just a little further and made another stop in Kilkee. Our goal was to see the Kilkee Cliffs, but we found something better. Byrnes Cove, near the golf course at Georges Head, was sensational! We found a pathway and walked along it until we found a set of stairs that lead down into a cove that looked like it was once used for swimming. It was gorgeous! I told Andy it looked like a mermaid rest area.

Seeing how taken I was, Andy was intent on capturing it to photograph and begin climbing up the rocks to get a better shot. I followed him, and though I’ve been around water my entire life, I failed to pay attention and lost my footing on a patch of algae.

As I slid the entire way back down the rock I shouted, “Help!” – very dramatically.

Ever the gentleman, Andy rushed to my aid, and slipped on the same spot of algae. He came sliding down after me, exclaiming, “I’m coming!”

We both ended up in a messy heap on the ground, laughing hysterically. I’m sure we made a spectacle, if anyone were around to witness it. Since we were both covered in algae and dirt, it was an easy decision that we go back to the cottage to change before dinner.

We enjoyed the views on the drive back to Doolin, cleaned up and changed quickly once we arrived, and then set off again to hit up McDermott’s pub for dinner and music. Seats were limited when we arrived, so they placed us at a small table off to the side of the stage.

Being so close to the stage, we ended up striking up conversation with the band playing traditional Irish music that night. The singer found out it was our honeymoon (she was so sweet) and, before the night was over, she called me up to go on stage and sing with the band! It was, honestly, a day full of memories that will last a lifetime! 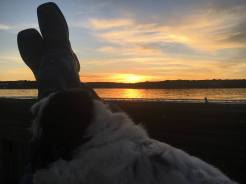 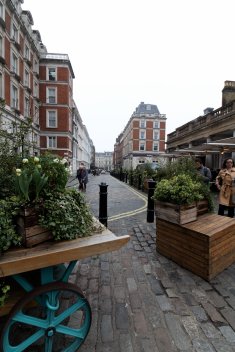 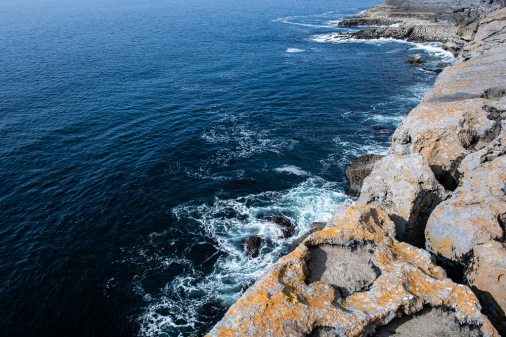 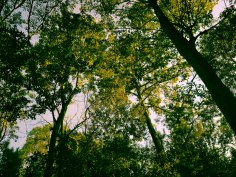 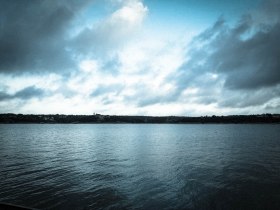 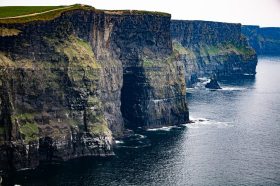 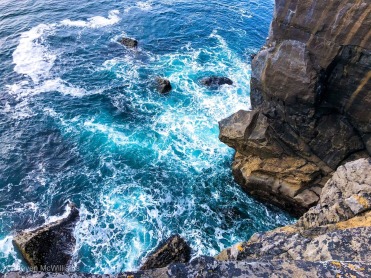