The first two attempts at Daily Harvest were surprisingly delightful; however, I have not been so lucky in all the flavors. To be fair, I did order the large box to try a variety of flavors because I didn’t expect to love everything – I can be a touch picky.

First, I tried the Cold Brew and Almond smoothie. I fully expected to love this one as it has been described as the Daily Harvest version of a mocha Frappuccino. In fact, I expected to love this flavor so completely that I ordered two in my box. Well… it didn’t taste like a mocha Frappuccino. I feel like I built this flavor up in my head so much that, when I tasted it and it tasted like I was sipping liquid almonds, I was instantly disappointed. 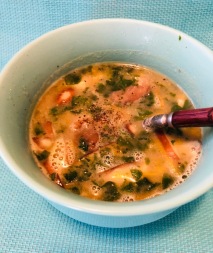 It wasn’t that the flavor was particularly awful – it was just much blander than I was prepared for. It legitimately tasted like I had bit into a plain almond and it had turned to liquid in my mouth.

The next flavor I tried was mushroom and miso soup. This was another flavor I was prepared to enjoy as I am a huge fan of miso soup, and mushrooms in general. The mushrooms were slimy and mushy, and the flavor left much to be desired. I threw the entire bowl away after just a few test bites.

The next flavor in my tasting adventure was the Mint and Cacao smoothie. This smoothie pissed me off. It blended into a dark green, baby food color – very heavy on the spinach component in the mix. I wasn’t daunted though because the Chocolate and Blueberry smoothie looked gross once it was blended and still tasted delicious. Plus: Mint and Cacao = classic, perfect flavor combination, so I felt confident that, even with the health bent, this would be at least palatable. 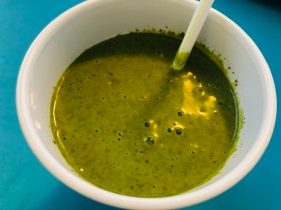 It was not. It made me angry. I tasted mint and spinach… and nothing else. To date, this is the worst smoothie I’ve tried.

Since these fails, I’ve had some much-needed marginal successes. 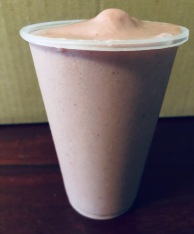 The Strawberry and Peach smoothie was smooth and refreshing, if a bit blah. It wasn’t overly sweet – or overly anything. It was pale in color and in flavor, but I found it refreshing after trying the Mint and Cacao blunder.

The Carrot and Coconut Curry is equally decent. I can’t rave about it, but I can’t bash it either. It smells delightful and the broth is quite nice, but I’m not a fan of everything that is piled inside of it. I do recognize that this is a personal judgment of mine and that the broth is nice enough that this soup could be a major contender for someone that absolutely adores huge chunks of cauliflower and spinach.

I’m also starting to realize that I may not be enough of a health fanatic to fully appreciate and enjoy the Daily Harvest subscription, in general. My initial prediction to my husband that I’ll be angry and starving within a week may end up coming to fruition at this rate 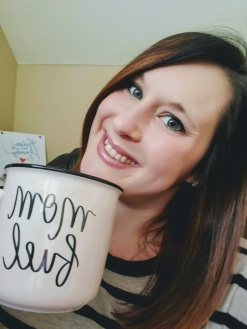 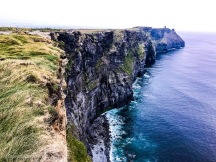 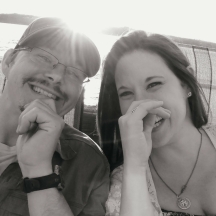 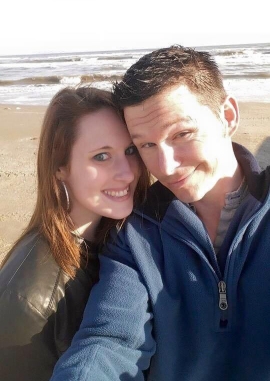 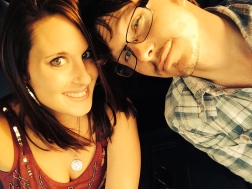 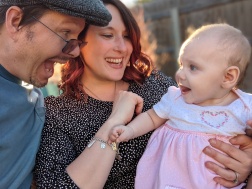 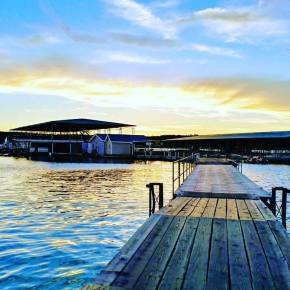 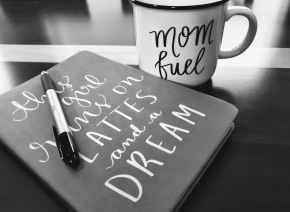 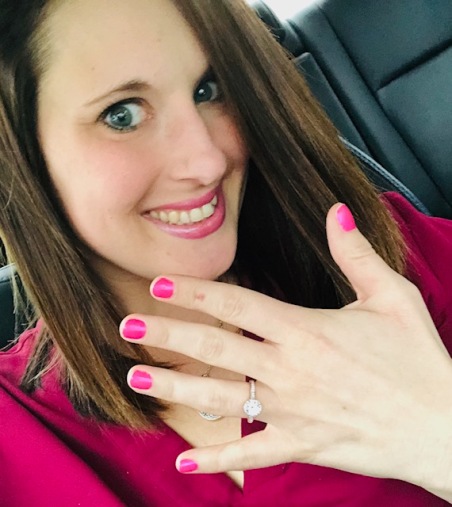 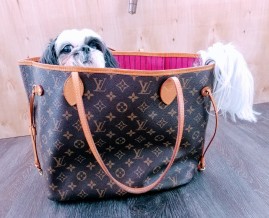 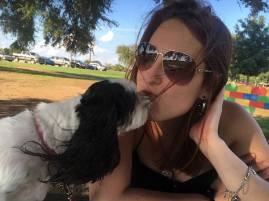 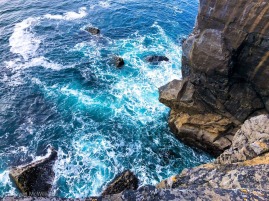 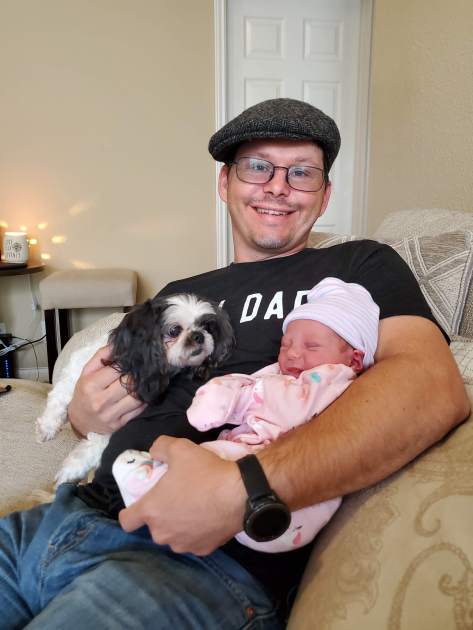 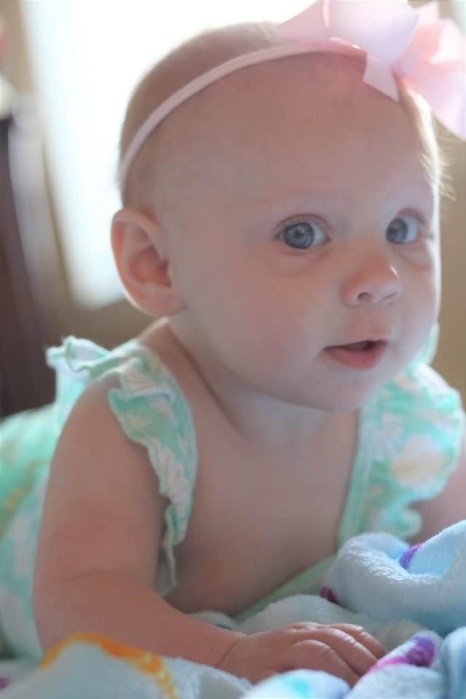 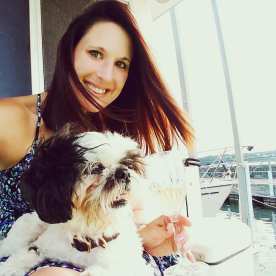 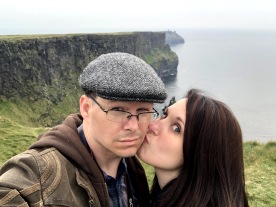 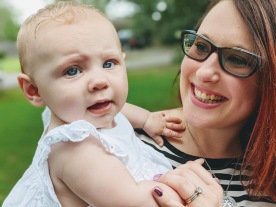 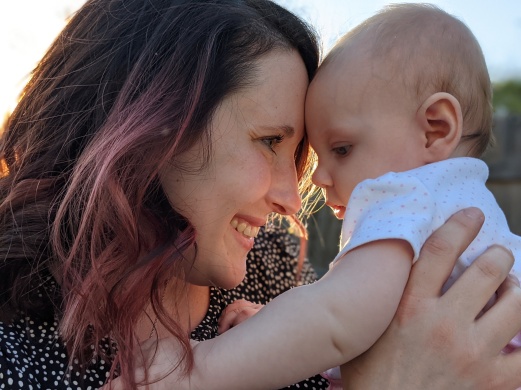 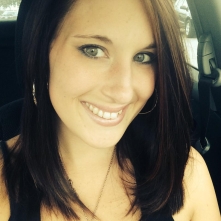 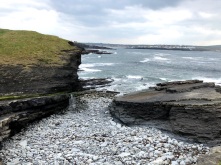 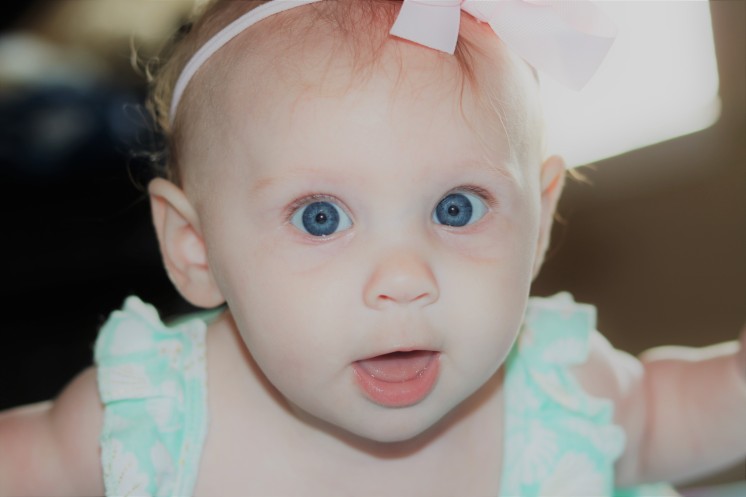