After last week’s hectic-ness, I decided to make a point of having a great weekend. What I realized is, as I’ve gotten older, my methods of enjoying myself have greatly changed.

In my early twenties, I would go out all night, drink, and be fine the next day. Flirting, taking shots, and dancing the night away was a typical Wednesday. Now, I barely go out and a night at the bar involves little to no dancing, no shots, and some drinking – but not enough to bring on a dreaded hangover, since those have gotten worse with age. There is still some flirting, but it’s more the I’m-taken-and-I’m-just-tolerating-you type of flirting instead of the heck-yes-I’m-interested type of flirting. Usually, going out now consists of sitting around a table at the bar and catching up on life news: boyfriends, husbands, kids, work…

If we are feeling wild, we may sign up for a karaoke song or two.

Saturday night, the girls and I started the evening with Bingo. Yes, Bingo. Not Boozing Bingo, just the traditional, Golden Girl variety Bingo. Surprisingly, it was a good time even though none of us won.

After Bingo, we went out for Mexican food and margaritas. We aren’t in our early twenties anymore, which means we actually watch what we eat now – so chips, dip, and a salty alcoholic beverage tasted like delicious sin mixed with naughty goodness.

After the Bingo fun and extra calories, we hit the karaoke bar – where we did sign up to sing songs. The night then continued exactly the way I described earlier: life news, moderate drinking, politely tolerating the occasional flirt…

The early twenty, party all night me would have made fun of the more reserved me of today.

If I were to be honest, of my two days of fun this weekend, the Netflix and pajama day was my favorite. Those quiet days are so precious and rare.

Maybe I am getting older… but, as long as I have coffee and Netflix, I’m okay with it.

One thought on “Coffee & Netflix” 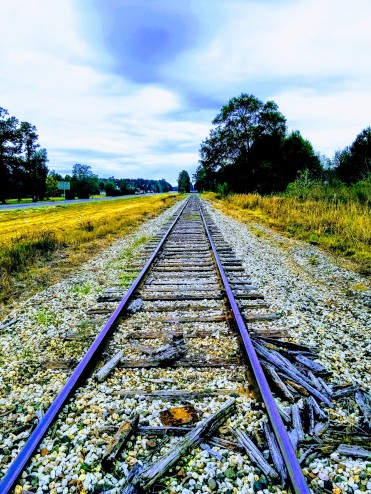 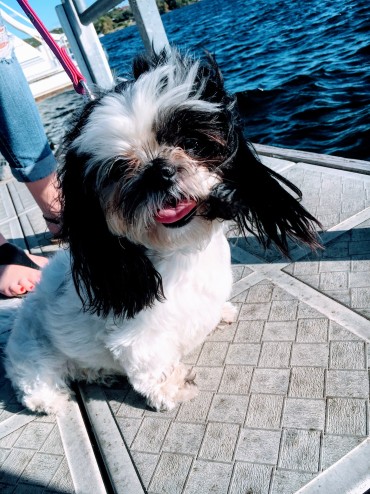 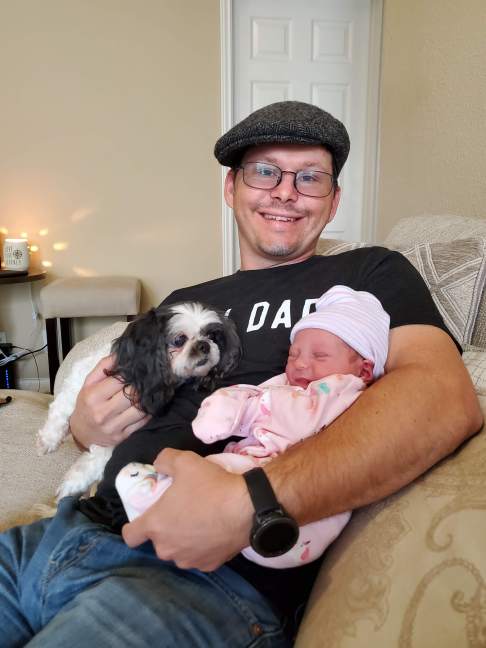 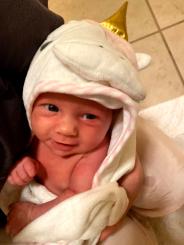 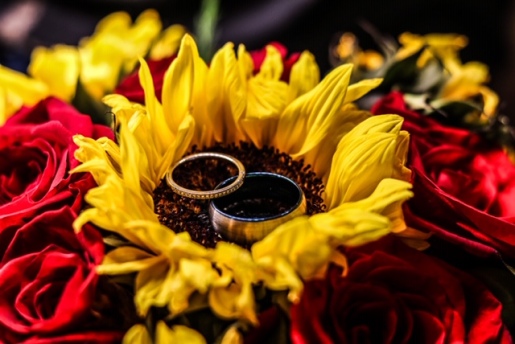